Sorry, you might be outside of state service area.

Up to $100 with your first deposit 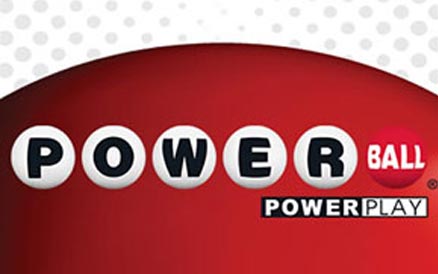 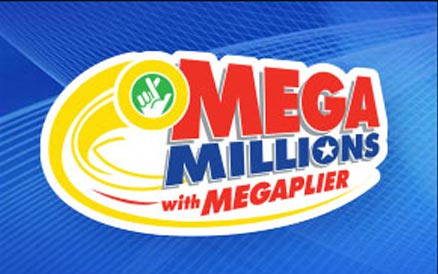 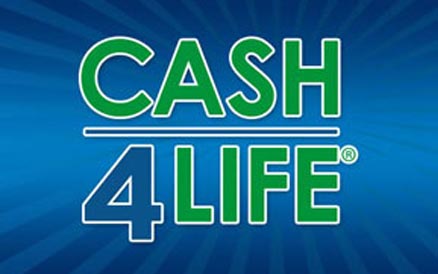 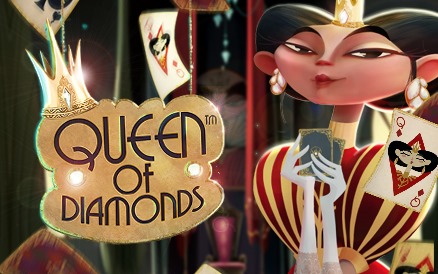 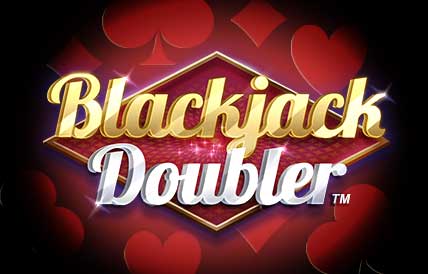 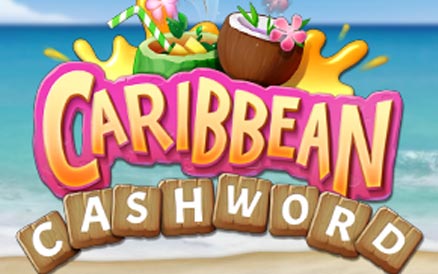 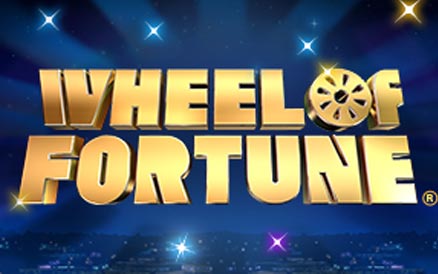 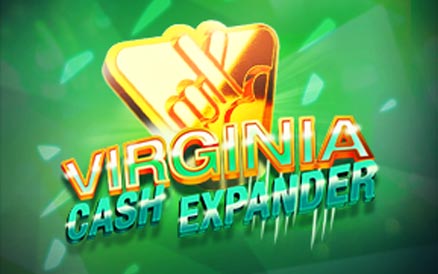 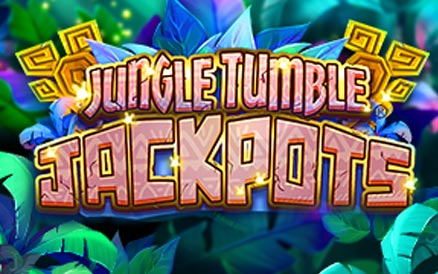 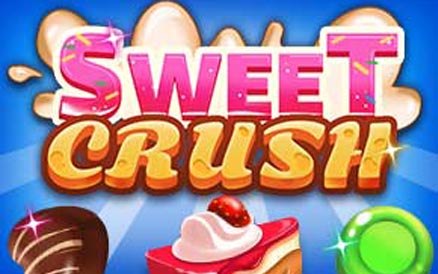 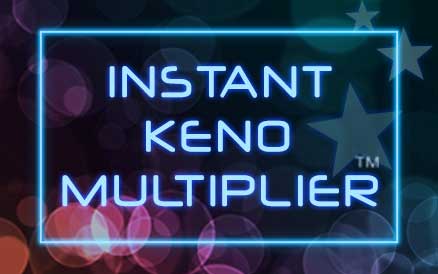 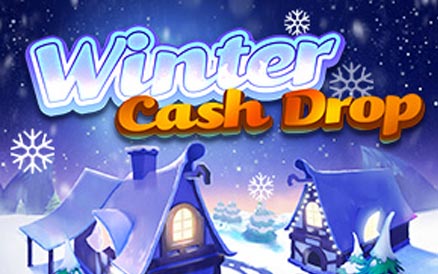 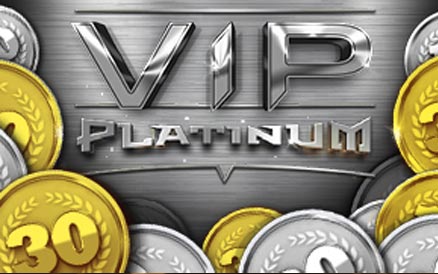 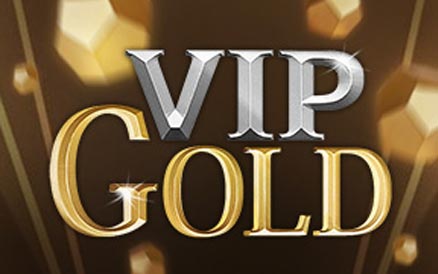 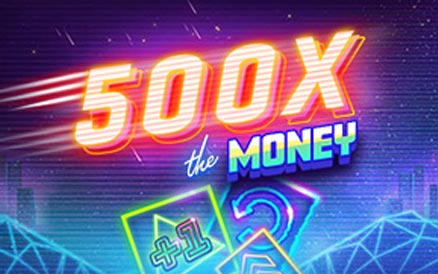 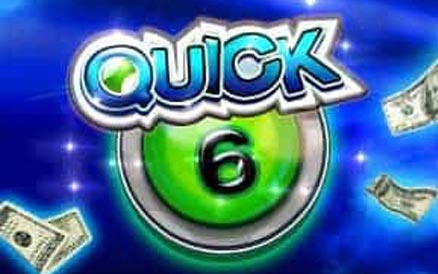 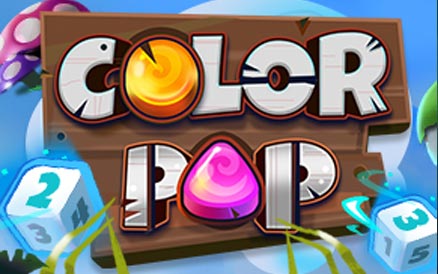 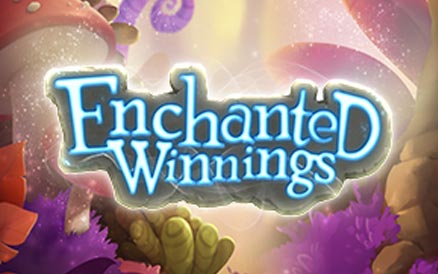 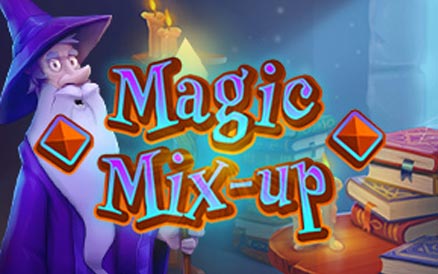 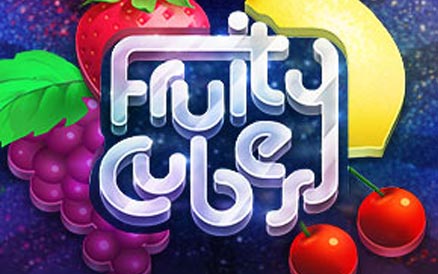 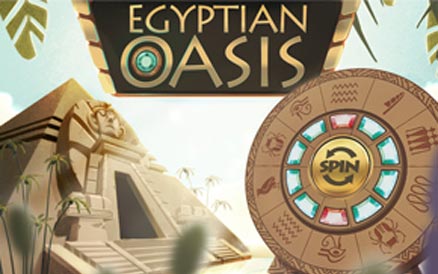 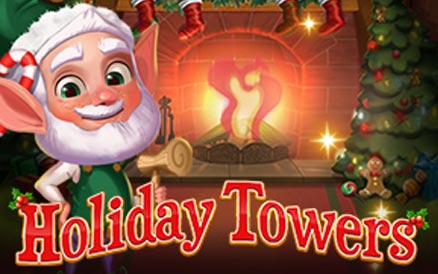 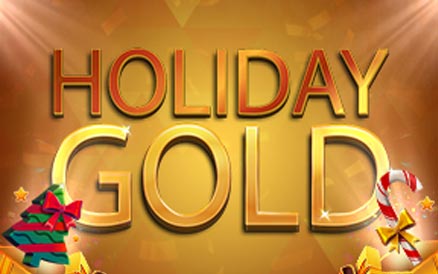 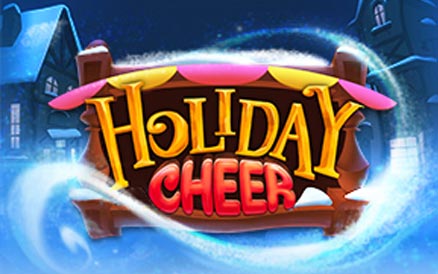 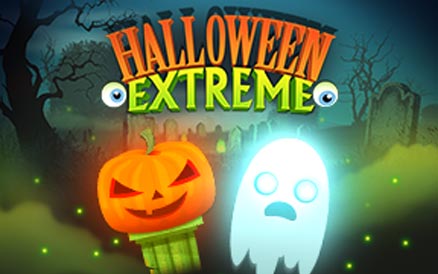 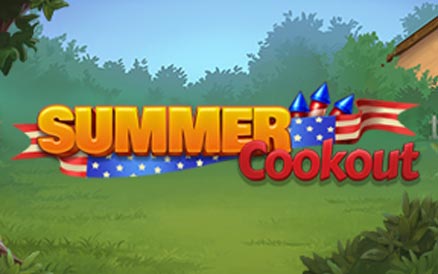 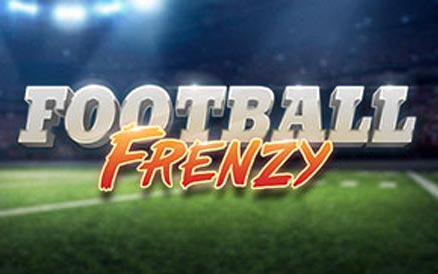 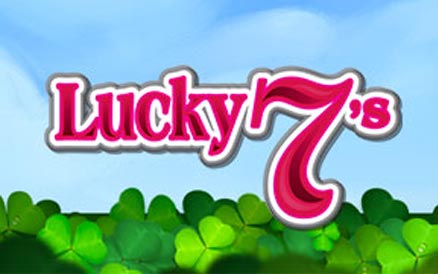 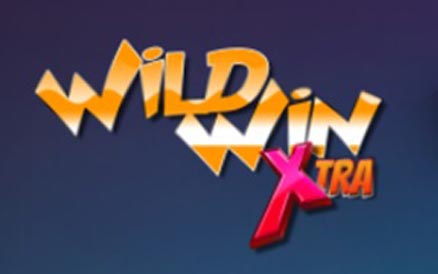 In a recent month, the Virginia Lottery had more than $113 million in prizes claimed across the state. When you add up the prizes of $1,000 or more, that’s more than 2,400 players winning nearly $14 million in total prizes. And how did they do it? By playing exciting games such as Powerball, Mega Millions, and online instant games like Instant Keno Multiplier.

“Something just told me to play 25 times,” he later told Lottery officials.

Another exciting win happened to Carla Payne - but you wouldn’t have known it. The Stafford woman said, “I get loud if I don’t win,” but when she scratched a Lucky 7s Cash Blowout Scratcher, she got very quiet.

“I almost passed out!” she said. “I ran out to the car, jumped in and locked the doors! It’s very surreal!"

Claim Now
Up to $100 with your first deposit